GRT and Mirko Bortolotti show their fighting spirit: Podium and DTM championship lead at the Norisring

GRT made a strong comeback in Sunday's DTM race at the Norisring. In the second heat on the iconic circuit in Nuremberg, the Lamborghini team from Austria provided a satisfying end to a challenging weekend. With second place, Mirko Bortolotti made the most of it for the squad of team principal Gottfried Grasser, driving his #63 Lamborghini Huracán GT3 EVO. He clinched his fourth podium of the season on the demanding street circuit as well as setting the fastest lap of the race. At the halfway point of the DTM 2022, the Lamborghini factory driver leads the overall standings of the high-calibre championship.

Following a turbulent Saturday, Mirko Bortolotti fought back in impressive style starting with the second qualifying session. The 32-year-old Italian set the fastest time in his group, putting him on the front row of the grid alongside Felipe Fraga. Starting from second into the race over a distance of 55 minutes plus one lap, had had things under control from the very first moment. He confidently maintained second position until his pit stop on lap 45. After the tyre change, he set the fastest lap during the closing stages. He eventually came home to take the checkered flag in second place, way clear of his nearest rival. The fifth podium of his DTM career was the fourth with GRT and was rewarded with 18 points. Two and one bonus points were awarded for the qualifying result and the fastest lap of the race respectively.

After his points result the day before, Clemens Schmid did not have the right touch this time around at the 2.16-km long Norisring. In qualifying, the 31-year-old Austrian brushed the wall ever so slightly on his first outing, causing some damage to the car. As a result, he was not able to make best use of the fresh tyres on his second run, which led to 17th place on the grid of 25 GT3 cars. In the race, he was involved in close battles for almost the entire distance. Dicing for position did not allow for a fast rhythm. He subsequently crossed the line in P17 after 67 laps.

On the fourth weekend of his GT3 career, Alessio Deledda continued to make progress behind the wheel of the Lamborghini Huracán GT3 EVO. The 27-year-old Italian started the race from the 13th row of the grid and delivered some fights worth watching against his opponents. His performance was rewarded with 18th place, his personal fastest lap almost matching the pace of the top-ten.

For Grasser Racing, the conclusion of the first half of their debut season in the DTM is encouraging. In the overall standings, Mirko Bortolotti is in first place with 89 points after four of eight stops on the calendar. GRT is in second place in the team classification with 87 points. The next round of the 2022 DTM is scheduled for 19-21 August at the Nürburgring.

Mirko Bortolotti: "I had a good start and managed to defend second place on the outside line. In the early stages I followed Felipe as close as possible, but he had good pace and I didn’t really get into a position to attack him. It became clear quite quickly that P2 was going to be the maximum for us today, unless anything strange happens. In the end we made the most of our opportunities with this result. It feels good to have given the right answer after the difficult Saturday we had. The team did a mega job."

Clemens Schmid: "Unfortunately, Sunday did not go as planned. I made a small mistake in qualifying that cost me a better starting position. I took too much risk on the used set of tyres and that was entirely my fault. In the race it was difficult to move up the order. After Saturday we agreed in the driver’s briefing that the stewards would be harder on misconduct. In fact, I was hit by other cars several times and this was not penalized accordingly. So, there is still a talking point in this regard."

Alessio Deledda: "After Saturday, I was very conservative at the start. In the first stint my pace was okay, but I couldn't really get past the car in front of me. I lost some time there, but after the pit stop it was getting better and better. Towards the end, the pace was competitive. It's improving with every race. We already made good progress in Imola and here as well. Personally, I still need to work on qualifying, but I'm starting to be happy with the race pace."

Gottfried Grasser, Team Principal of GRT: "This Sunday showed how things have to go and the championship standings are our reward. We stayed free of mistakes and worked with full focus towards the goal that unites us all, to maximise our opportunities. It was the opposite of Saturday and the whole team executed perfectly. In the second half of the season, we need to work on delivering these performances constantly. Hats off to Mirko for turning the weekend around with this fantastic showing. Clemens unfortunately made a small mistake after his good performance the day before, which robbed him of his chances. Alessio, on the other hand, had good lap times in the race and continued his positive trend. It was a shame that Franck Perera was not able to race. He had a fantastic pace here and would have deserved to show it once more on Sunday. We would be very happy to work with him again in the future." 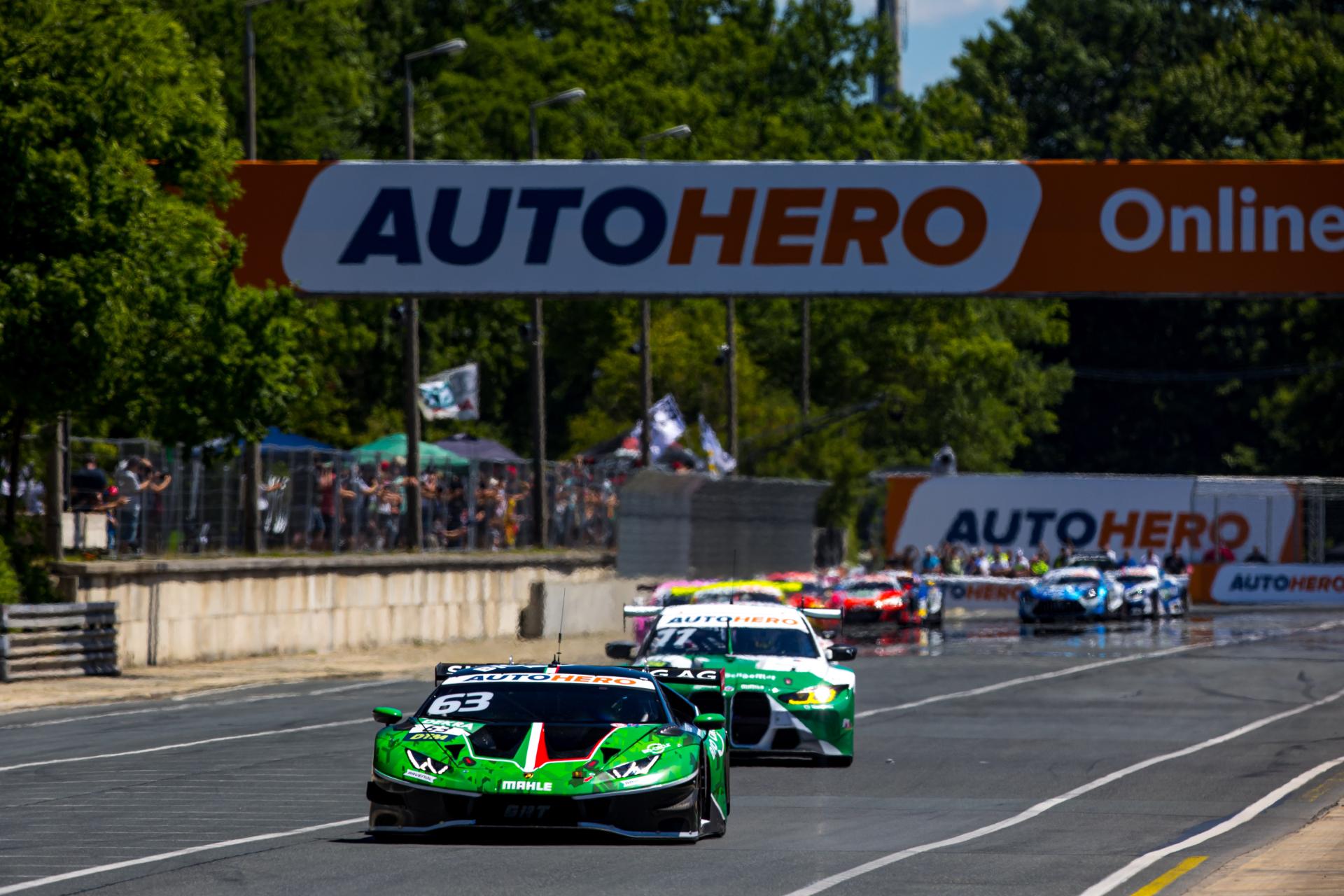 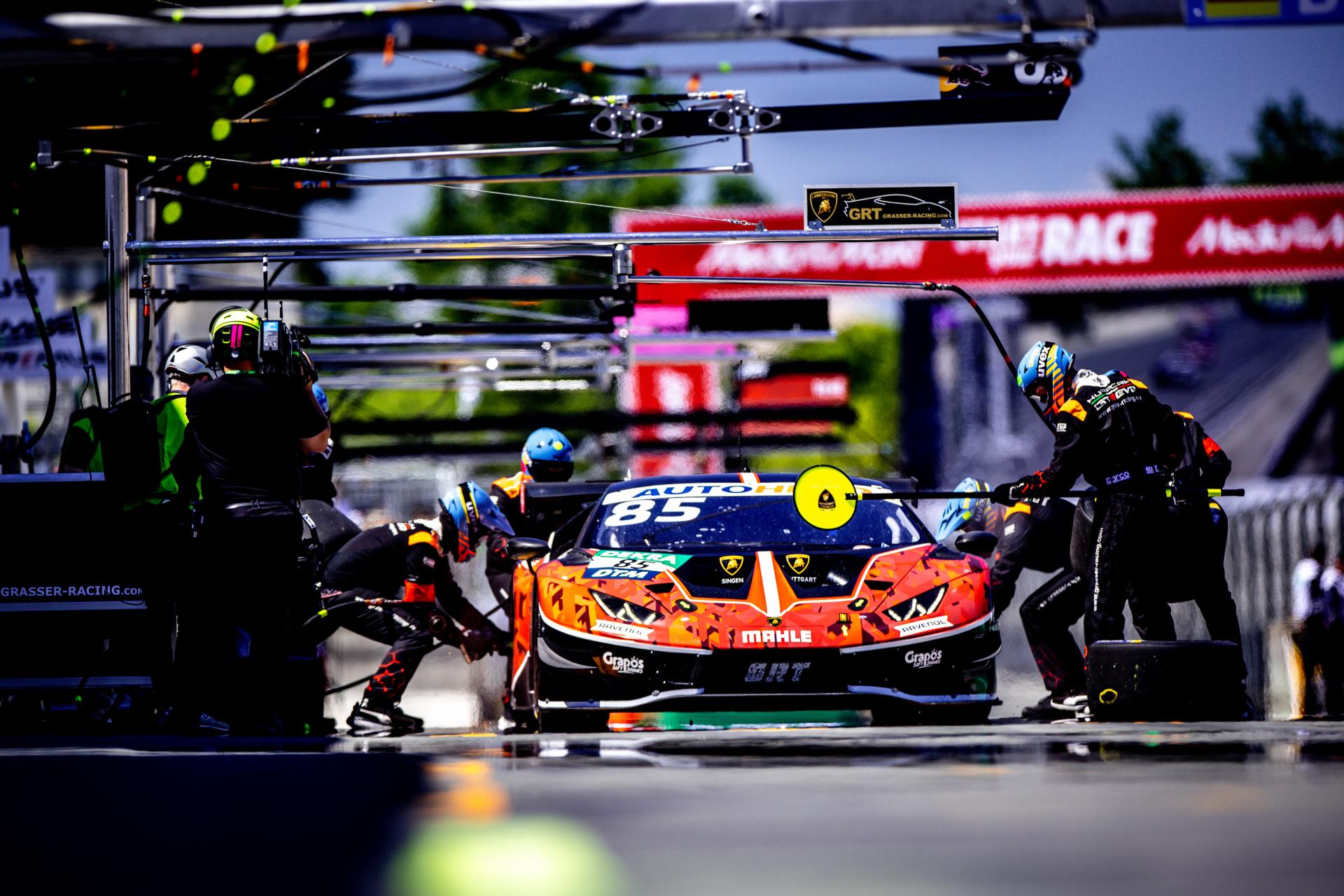 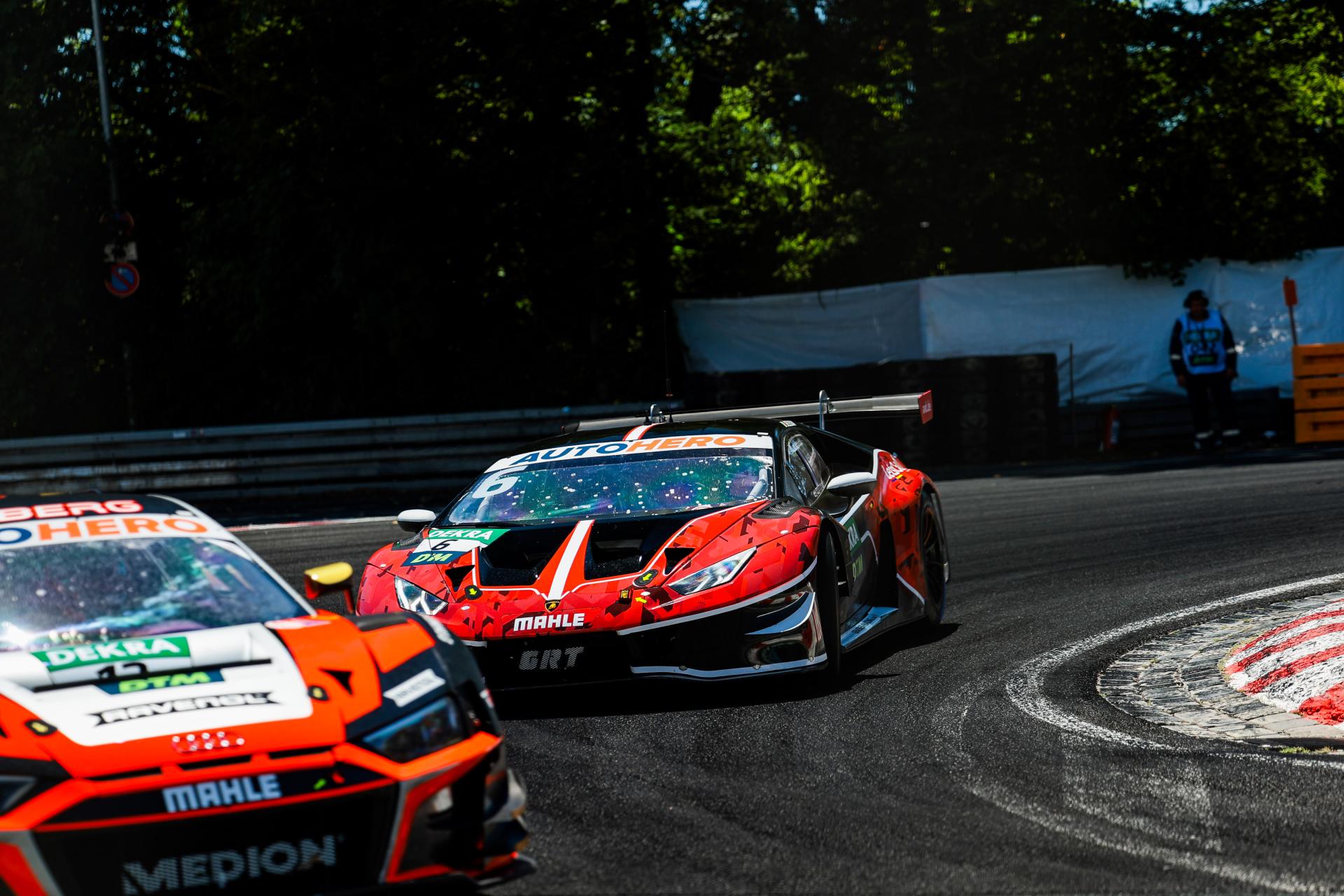 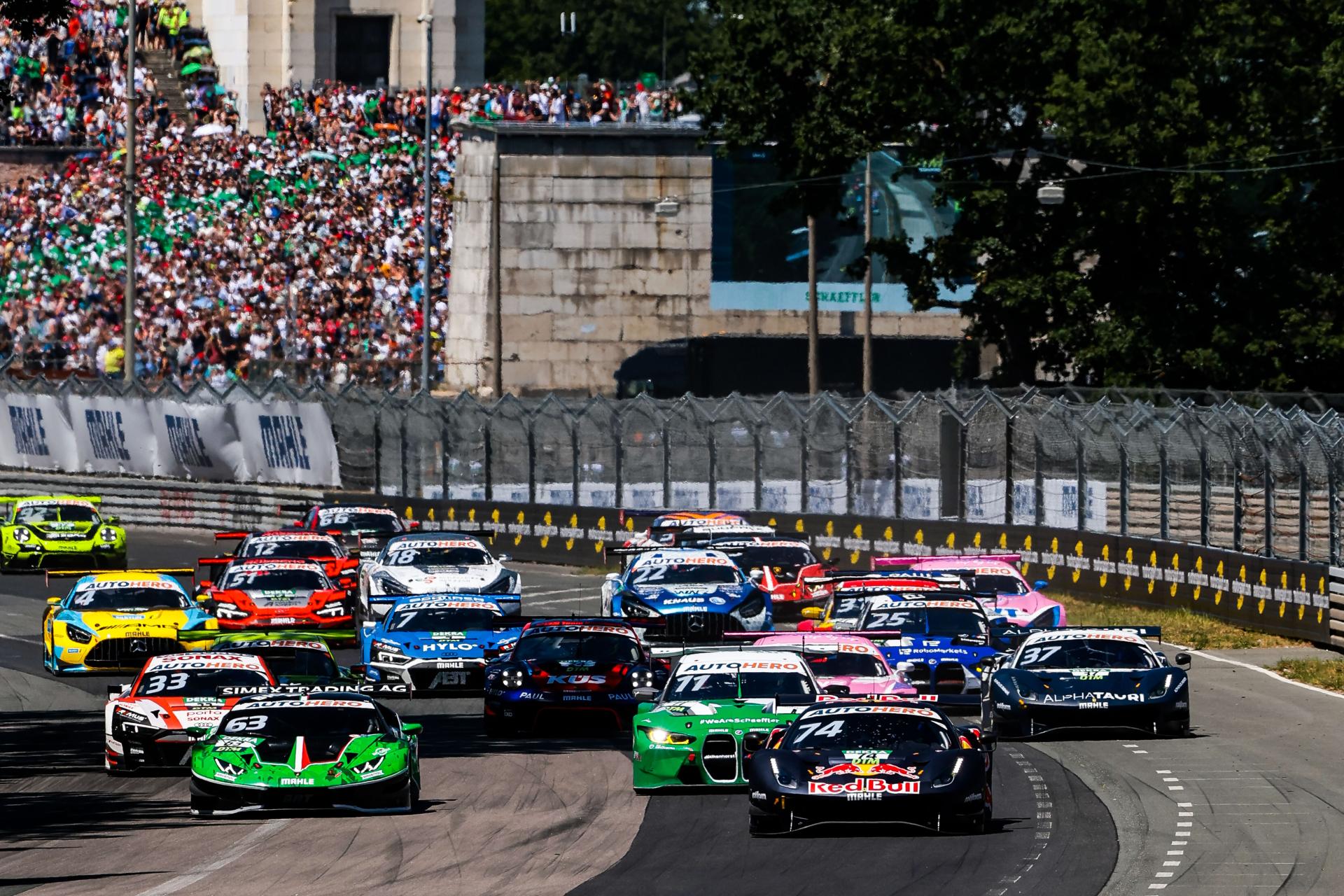