A perfect debut for GRT in the DTM! In the first qualifying of the Austrian Lamborghini team in the legendary racing series, Mirko Bortolotti secured an outright pole position. With a brilliant performance, the Italian set the fastest lap time in the field of 29 GT3 cars in qualifying in Portugal on Saturday. For the 32-year-old, his second appearance in the DTM meant not only his first pole position, but also his first championship points this season. The Lamborghini works driver takes away three points for pole.

In the 20-minute qualifying session, Bortolotti did only one run on the 4.653-kilometre Autódromo Internacional do Algarve. In the final phase, he made perfect use of the tyres and, with a lap time of 1:39.678 minutes, prevailed by a razor-thin margin in the battle for pole position. First place on the grid gives him the perfect starting position at the start of today‘s race at 13:30 CET. Team-mate Clemens Schmid also showed a strong first qualifying session in the DTM. The 31-year-old Austrian secured fourteenth position on the grid for his debut. Rolf Ineichen and Alessio Deledda will start the season opener from positions 25 and 29.

Mirko Bortolotti: "This pole position means a lot to me. It's a great start to the season for me, GRT and Lamborghini. We took a bit of a risk in qualifying with only one run, but it paid off. I had a really good lap and everything worked out according to plan. I've always liked Portimão, but in situations like today, teamwork makes the difference as well. The guys here and I have known each other for seven years and we work perfectly together. A big thank you for all the hard work that has gone into pre-season preparations. It was a fantastic start into the Saturday, but now we're fully focused on the race. That's what counts at the end."

Gottfried Grasser, Team principal of GRT: "This qualifying was incredible. To be on pole position for the first race in the DTM exceeds all our expectations. The field is incredibly competitive and the way Mirko delivered was outstanding. To have the nerve to put in a lap like that at the end is absolutely amazing. I'm very proud of the whole team and we're only too happy to chalk up this stage win as our first success in the DTM. Clemens also showed a very strong qualifying, which speaks for our team performance. But what really matters is the race. We will do everything we can to be at the front this afternoon as well." 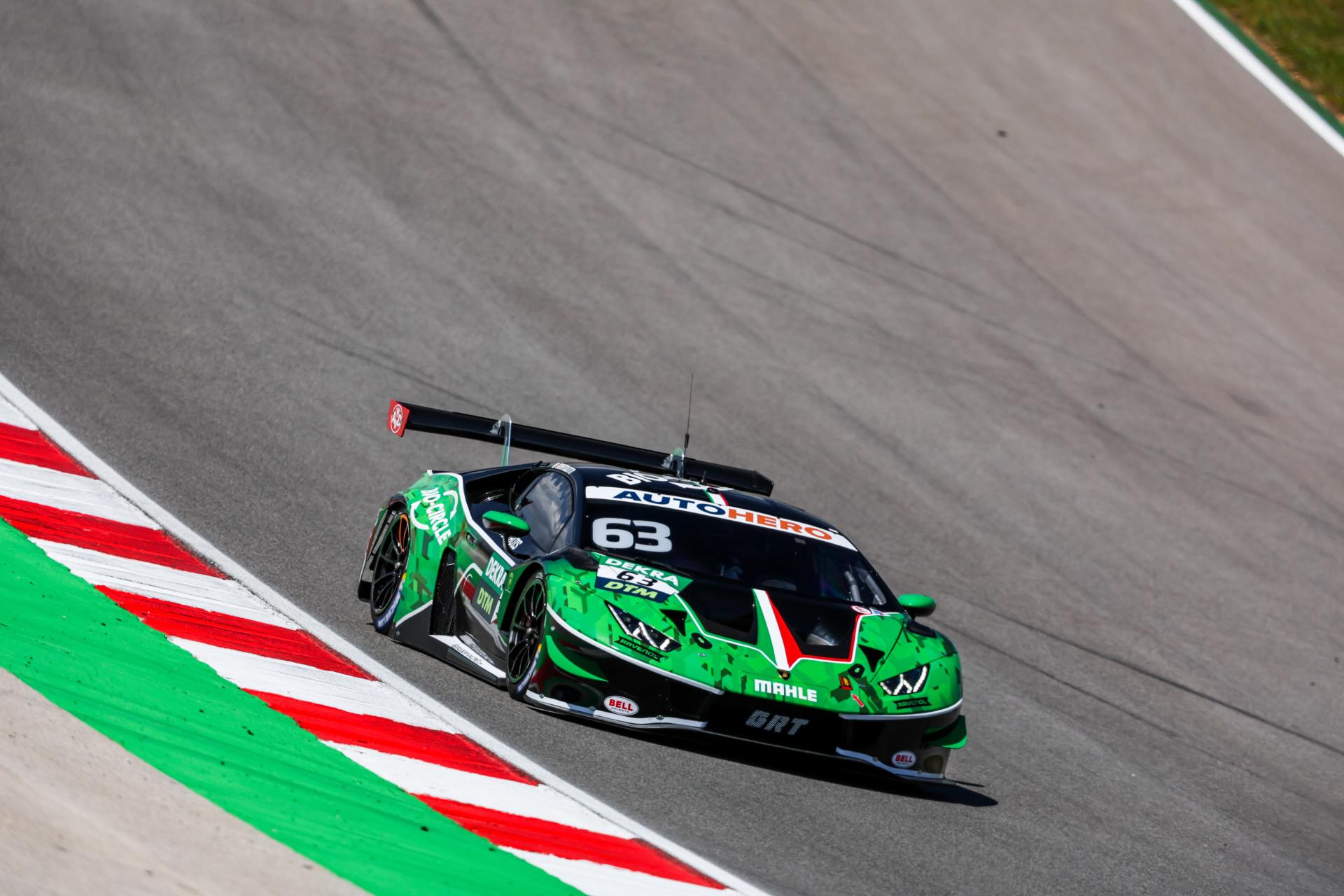 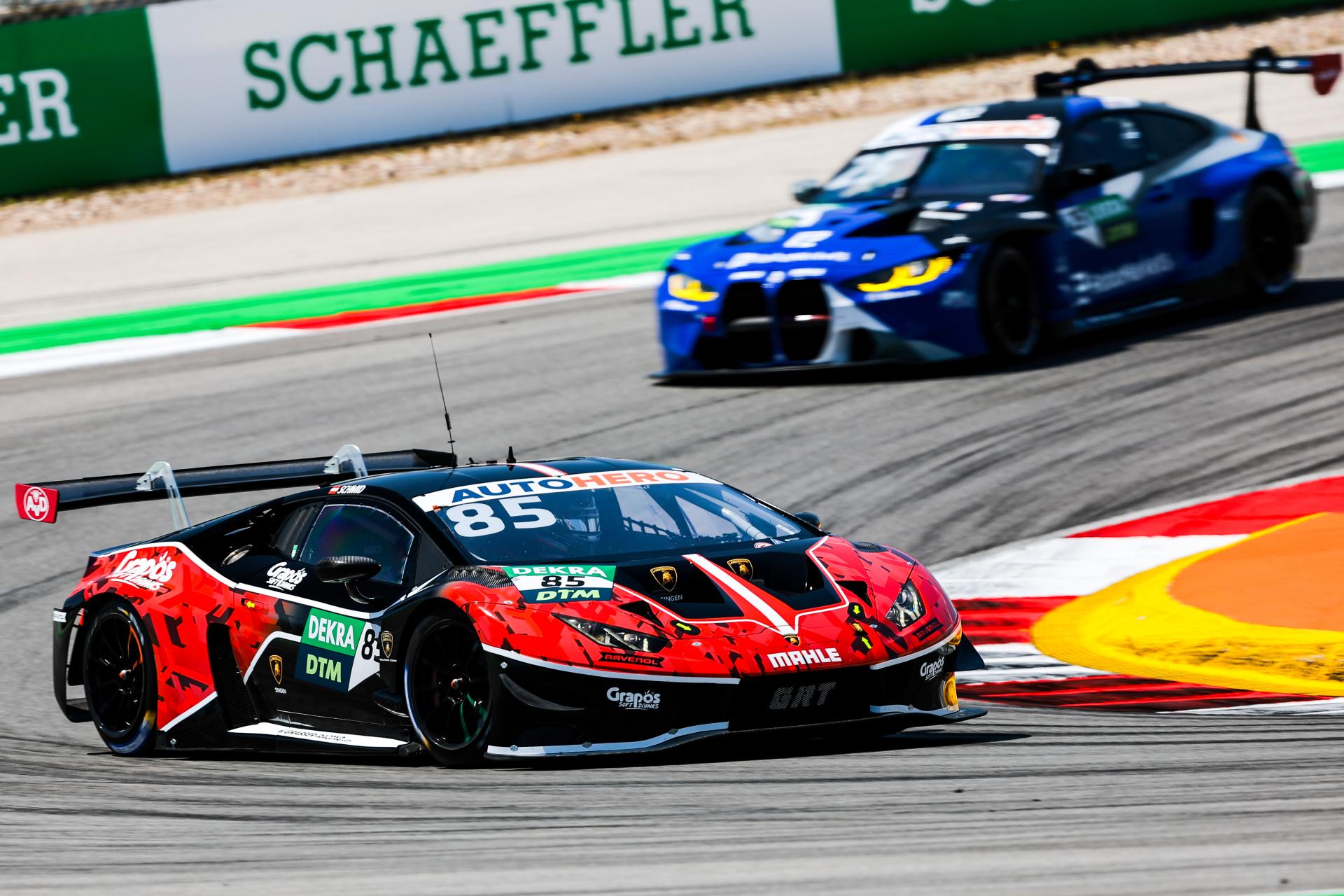