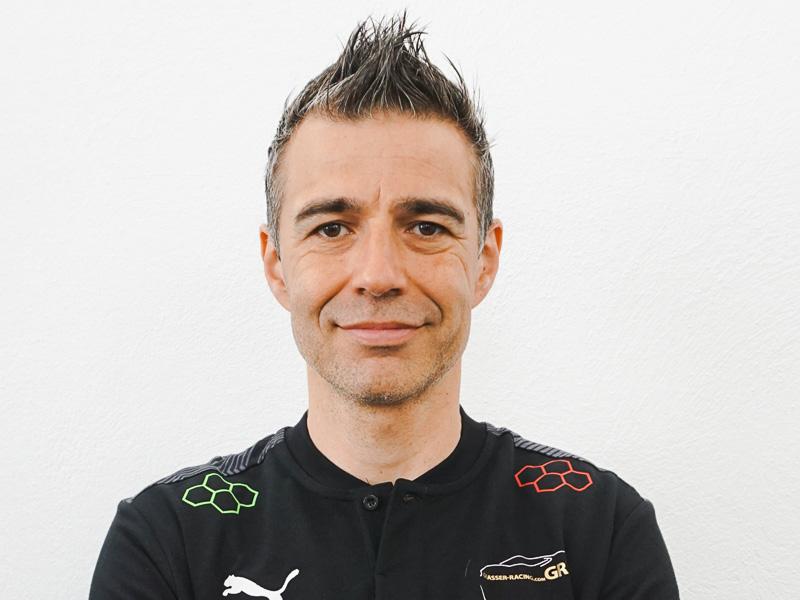 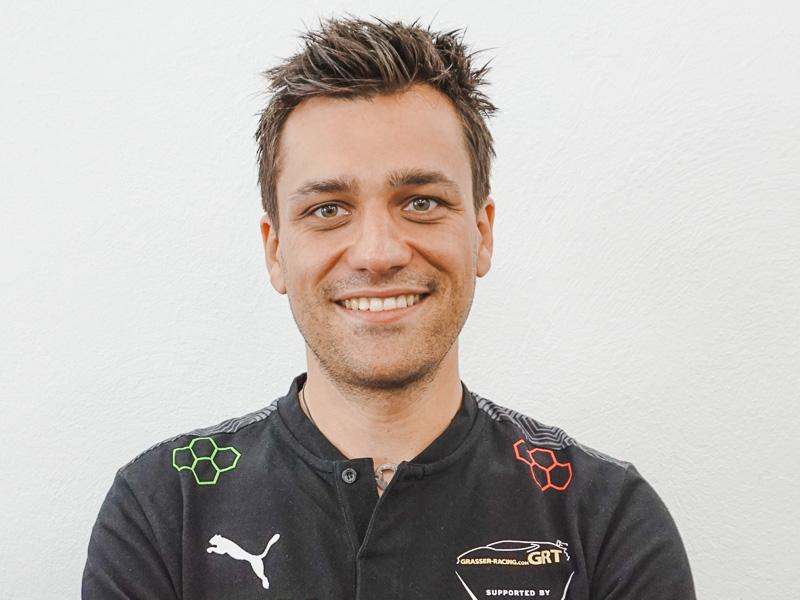 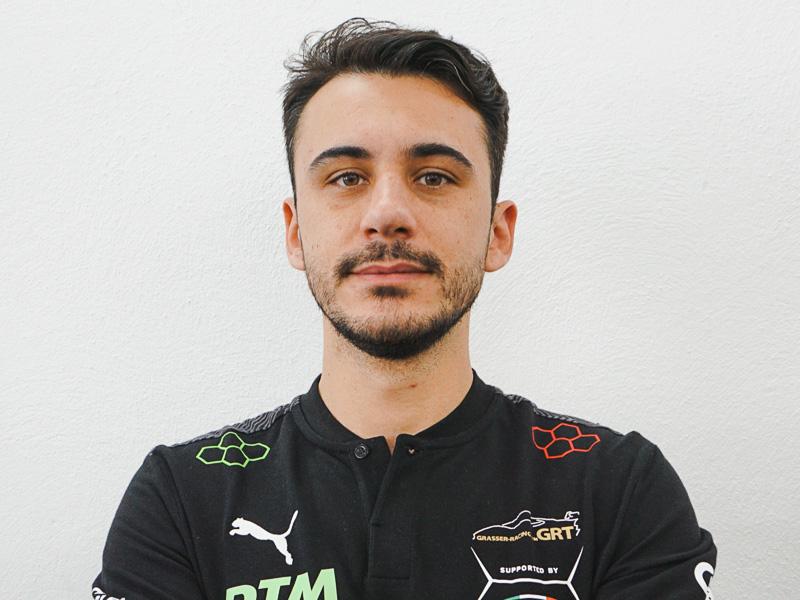 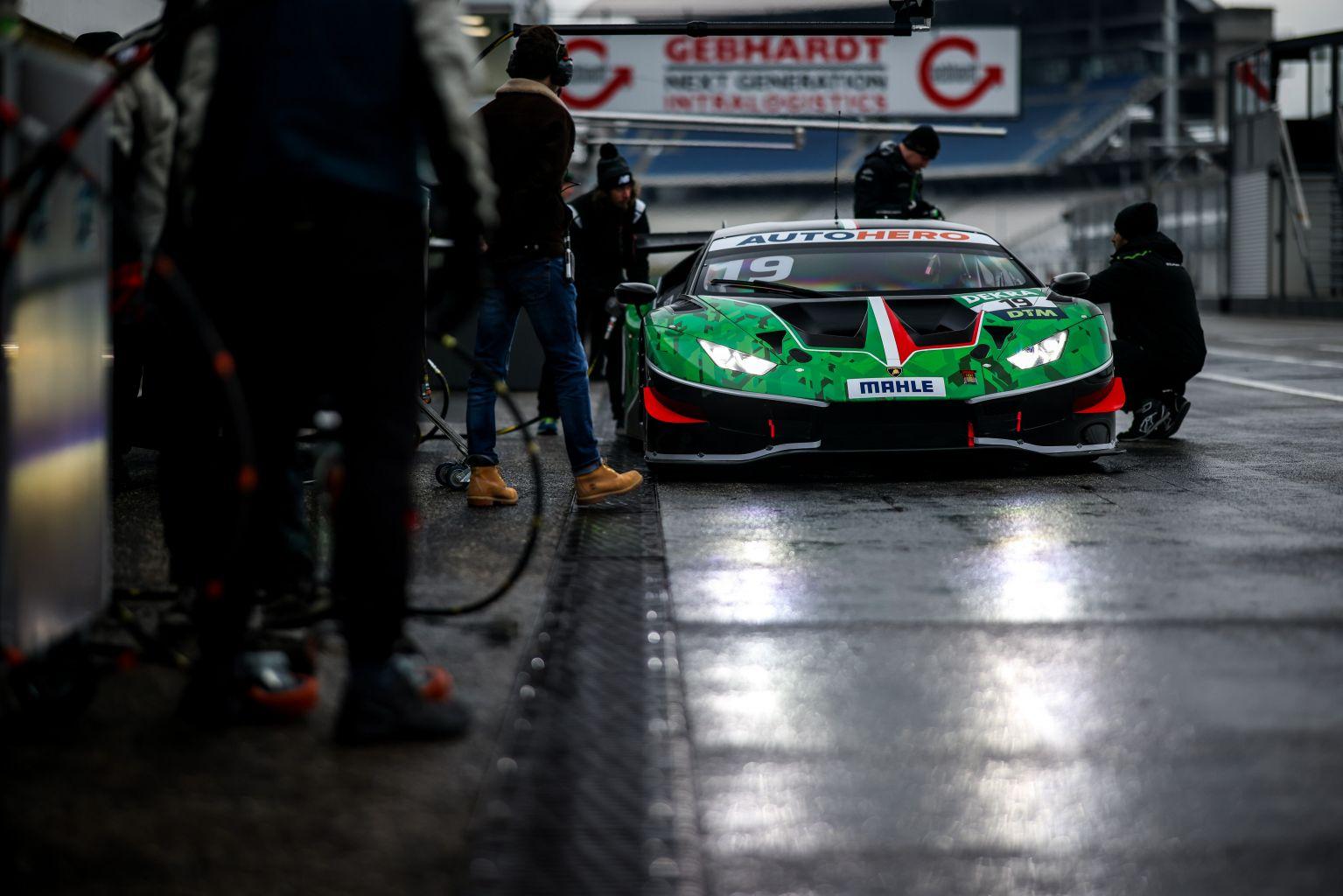 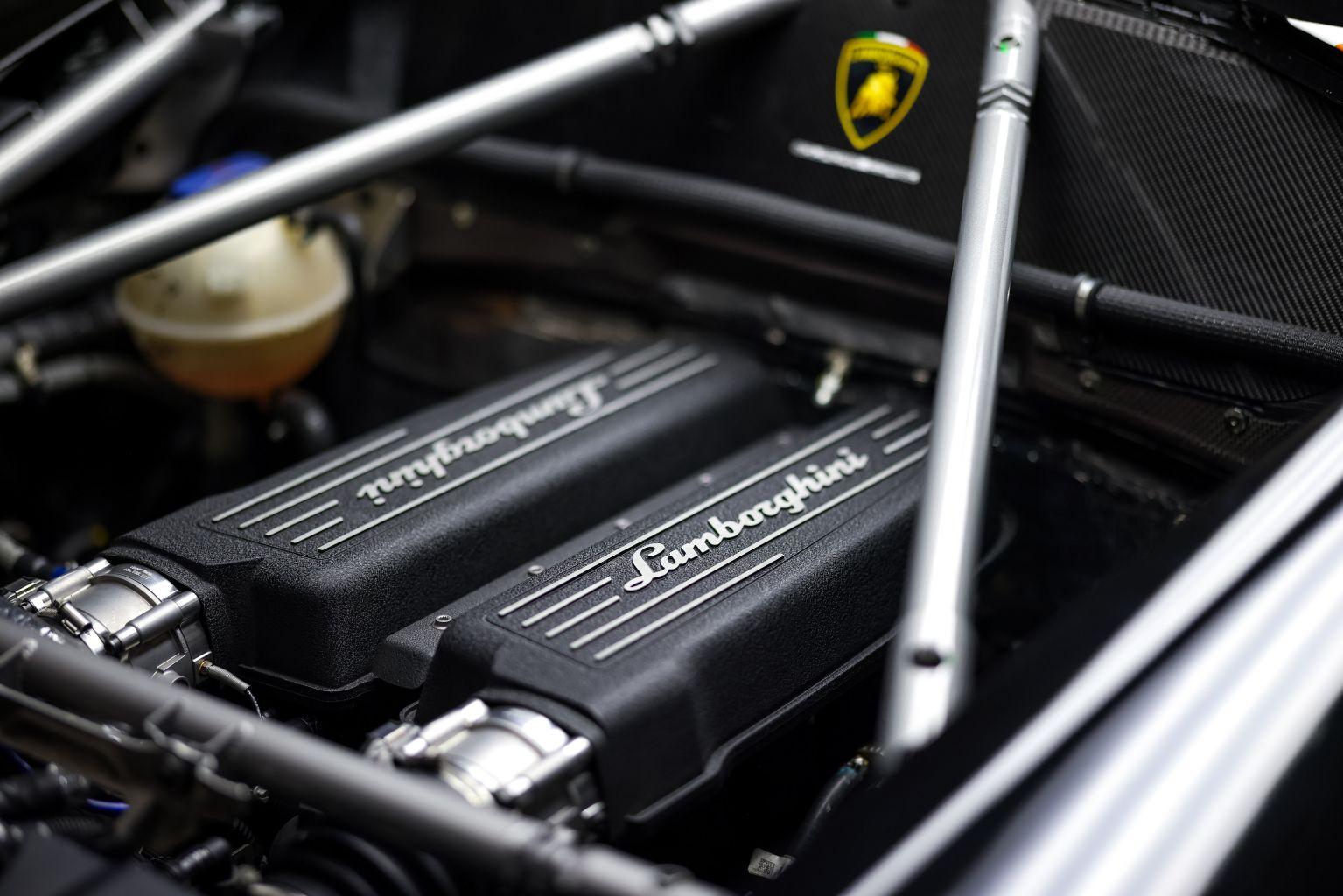 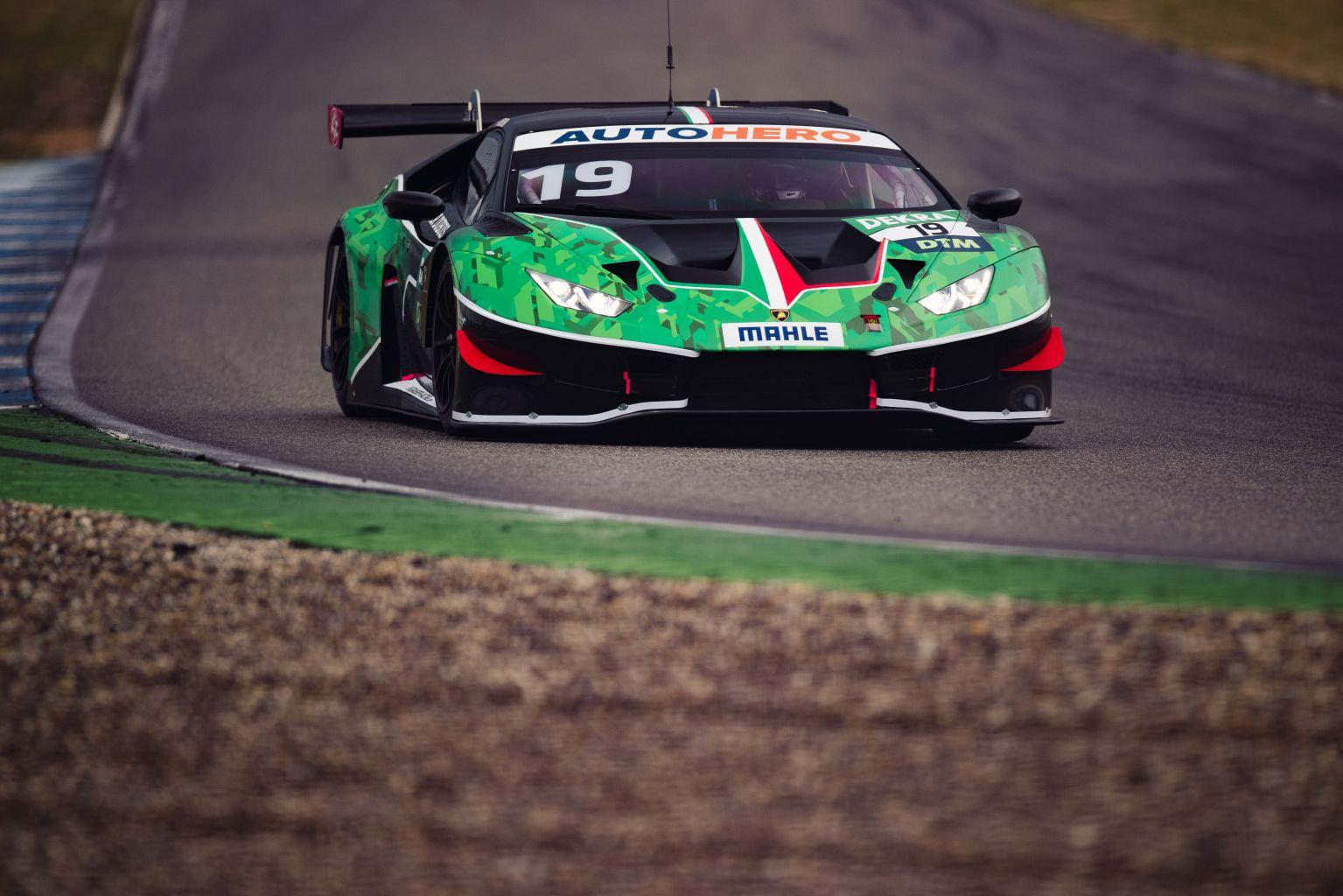 The Team behind the scenes

Gottfried Gasser, who was born in Leoben, Styria, on 8 December 1978, began karting in 1997. He raced in Formula König in 1999 and 2000, finishing third in the rookie standings in 1999. In 2001 and 2002, Grasser was a member of Team Ghinzani, making a valuable contribution to their German F3 campaign. The Austrian also test-drove their Formula 3000 car as well as a model from Minardi. After taking over his parents Mazda dealership, he eventually retired from single-seater racing.

In 2004, Grasser began the development of the Grasser-Ultima GTR, a next-generation model of the Ultima GTR which had been introduced in 1999 and had successfully raced in various championships. After building and test driving the kit car, Grasser concluded that the car would have to be completely modified in order to compete successfully, which indeed it was, including refitting with a specially developed Porsche engine.

Gottfried Grasser decided continue his successful path alongside the racetrack. In 2011 Gottfried Grasser founded GRT as a small outfit with an ambitious goal - to become one of the top-class teams in sports car racing. More than a decade of relentless work and determination later, they have turned GRT into a household name in international motorsports. 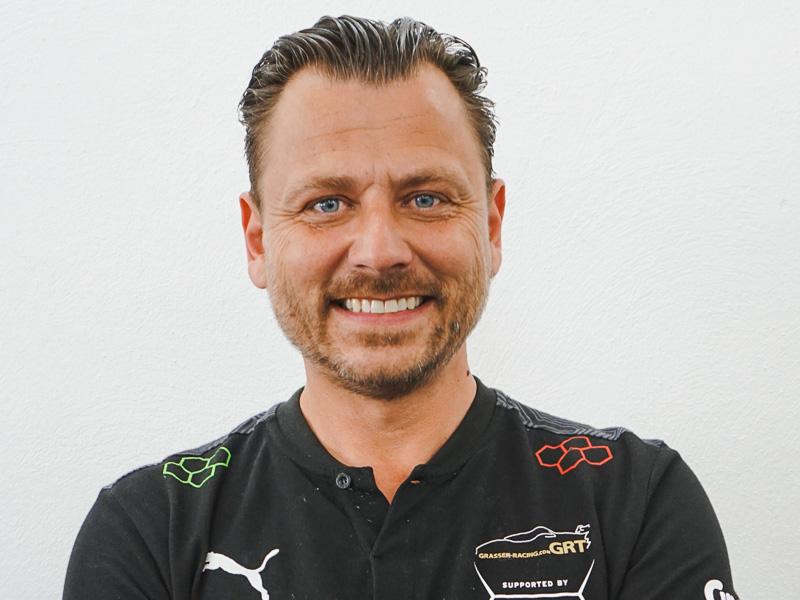