The 2022 DTM season got off to an almost perfect start for GRT in Portimão. After a pole position and two podiums by Lamborghini factory driver Mirko Bortolotti, the squad led by team principal Gottfried Grasser surges on with the first races in Germany this coming weekend. For the third and fourth race of this year's DTM championship, the crews of the four Lamborghini Huracán GT3 EVO will travel from Grasser Racing's headquarters in Styria to the Lausitzring. On this familiar track, Mirko Bortolotti, Clemens Schmid, Rolf Ineichen and Alessio Deledda will be looking to build on their form from the first round of the season.

GRT's DTM debut proved to be a success on the first weekend in May at the Autódromo Internacional do Algarve in Portugal. Mirko Bortolotti claimed pole position straight away in qualifying on Saturday. In the first race, the Italian who was born in Riva del Garda and resides in Vienna, was on his way to victory until an unfortunate safety car period and a brief technical issue got in his way. With a determined fightback from sixth position, he muscled his way back onto the podium in the closing stages. On Sunday, he followed this up with another third place finish despite carrying additional ballast in the car. His two strong results lifted the 32-year-old to the top of the drivers' standings.

For his teammates, their first outing in the DTM was an extremely instructive experience. Austrian Clemens Schmid showed his potential on his debut in the legendary racing series but was denied a points result. The 31-year-old from Steinach am Brenner in Tyrol claimed a spot on the seventh row of the grid in the first qualifying session, but was robbed of his momentum in both heats by incidents that were no fault of his own. Rolf Ineichen suffered a similar fate. The 43-year-old Swiss showed a steep learning curve but did not see the chequered flag in any of the races. Former Formula 2 driver Alessio Deledda meanwhile put in the work to master his transition to the GT3 machine with a clean weekend.

The DTM debut turned out to be a successful transition for the entire GRT crew. With the support of Lamborghini Squadra Corse, the engineers and mechanics not only unleashed the potential of the Lamborghini Huracán GT3 EVO. The pit crews also mastered the performance pit stops in the DTM, which are entirely new to them. In both races, they completed flawless tyre changes on both sides of the garage.

The DEKRA Lausitzring: Turn One the American Way

The Lausitzring was opened in 2000 and has since been a must on the DTM calendar. From the GRT workshop in St. Margarethen, it is a 650 km journey to the circuit located in Brandenburg. In recent years, the team had been successful there competing with the Lamborghini Huracán GT3 in the ADAC GT Masters. One victory, five podiums, one pole position and three fastest race laps are testament to the competitiveness of the squad and their cars. Still, a special challenge awaits GRT this time in the DTM.

In addition to the tough competition in the top-class field of 29 GT3 cars, an unusual layout will be used this time around. The 4.60 km track variant includes turn one of the notorious Tri-Oval of the Lausitzring. With top speeds of up to 280 km/h and a banking of 8.7 degrees, the first corner guarantees maximum action and ensures high-speed racing the US way. GRT however is no stranger to this special feature. The two-time winners of the legendary 24 Hours of Daytona are very familiar with the mix of road course and oval racing.

GRT at the DTM at the Lausitzring: Live in over 60 countries

A DTM race weekend in the 2022 season spans over a total of six sessions. On Friday, two practice sessions of 45 minutes each are on the schedule. Things get serious with the qualifying sessions and races on Saturday and Sunday. Qualifyings will take place at 10:05 CET and last 20 minutes each. The race over a distance of 55 minutes plus one lap gets under way with the start of the formation lap at 13:30 CET on both days.

GRT's races in the DTM are broadcast live all over the world on all eight weekends. In previous years, the events of the internationally renowned series were aired on TV as well as via streaming in over 60 countries. In German-speaking countries the 2022 DTM season will be broadcast on ProSieben (Germany) and ServusTV (Austria). Audience in the UK are able to watch all the action on BT Sport while Fans in the USA and Canada will be provided with DTM coverage on Motortrend. In addition, there is DTM Grid as an extensive online service that offers fans the full live action including timing, highlights and much more.

Gottfried Grasser, Team Principal of GRT: “The first DTM race on German soil this season is something very special for all of us and a highlight for the fans. We are really looking forward to it and will give it our all. In the past, we have always felt comfortable at the Lausitzring, but for the DTM, we obviously cannot and do not want to rely on achievements of days gone by. We conducted a test to find the right set-up for the cars on this unusual layout and to get into the sweet spot with the Michelin tyres. It will be crucial to have a good baseline and to stay free of mistakes on the race weekend. We managed to do that quite well in Portimão and we hope to build on that in Lausitz.” 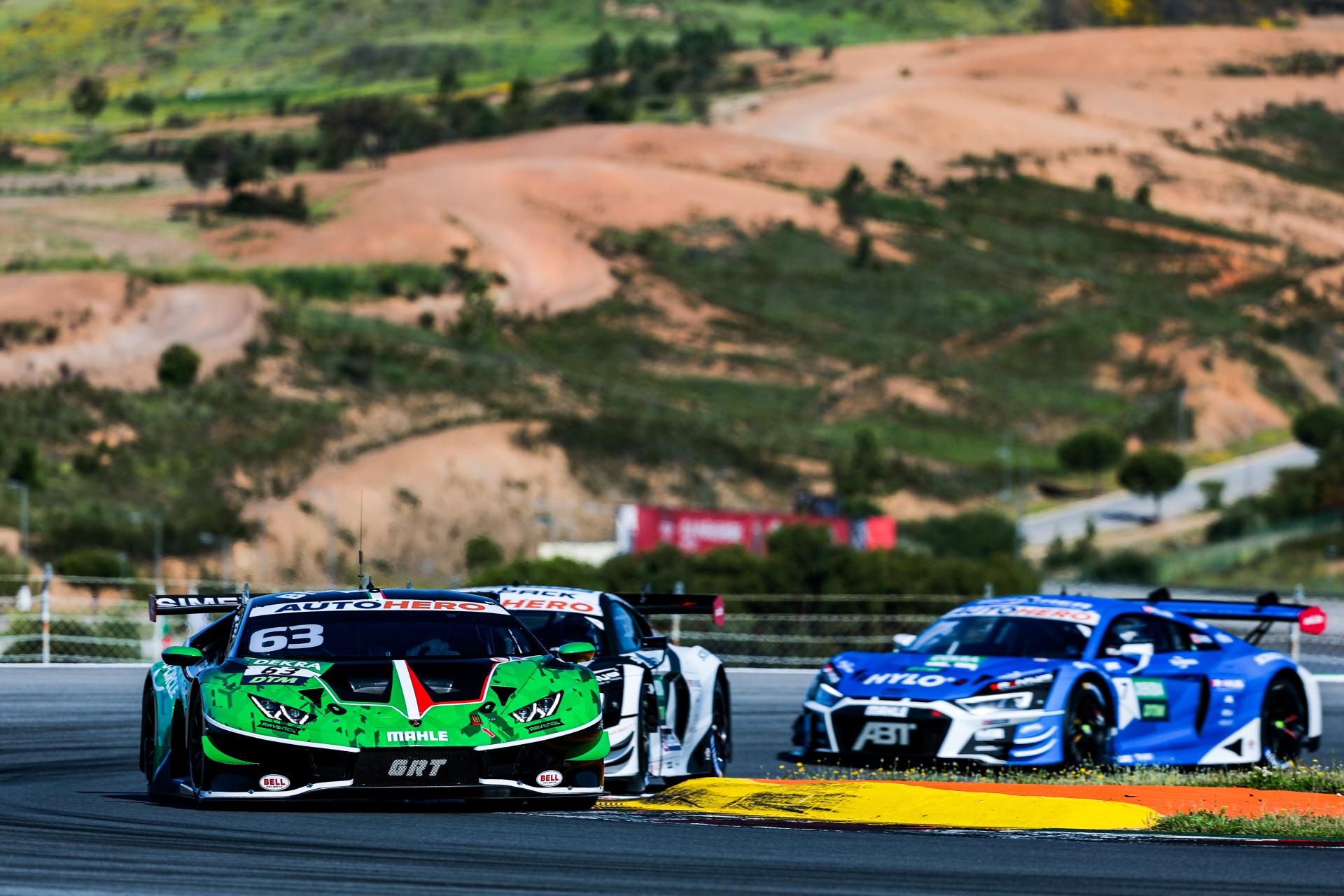 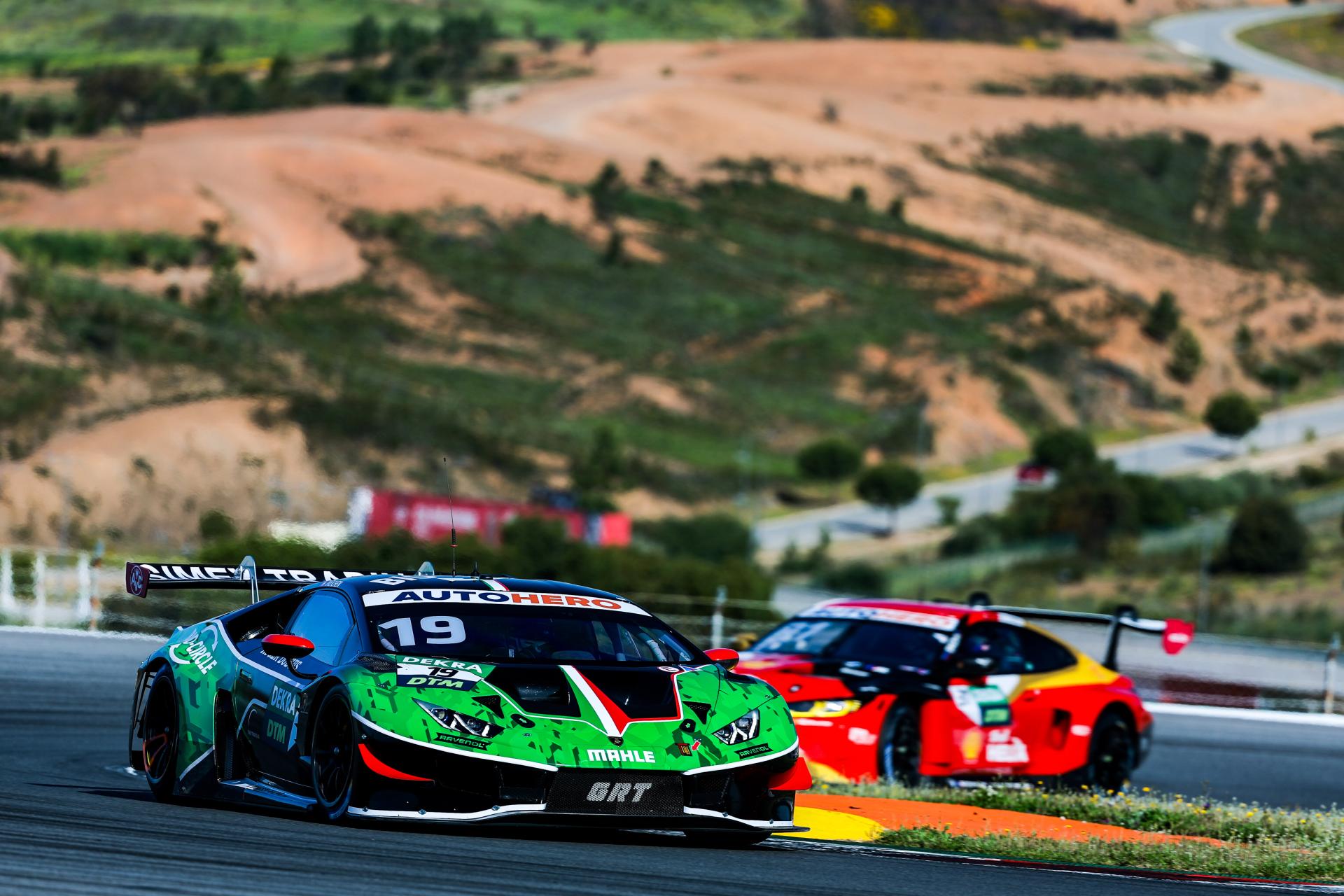 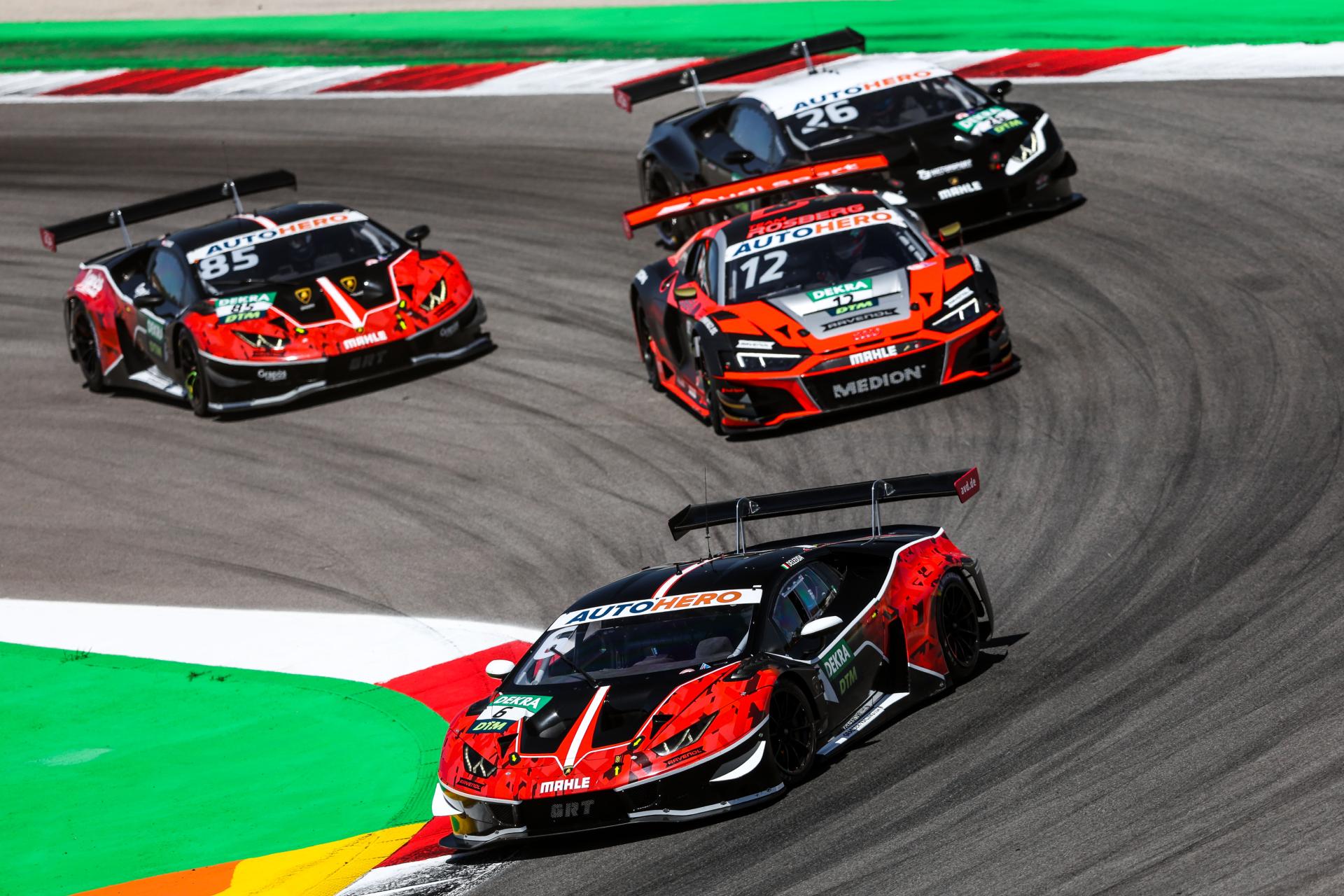 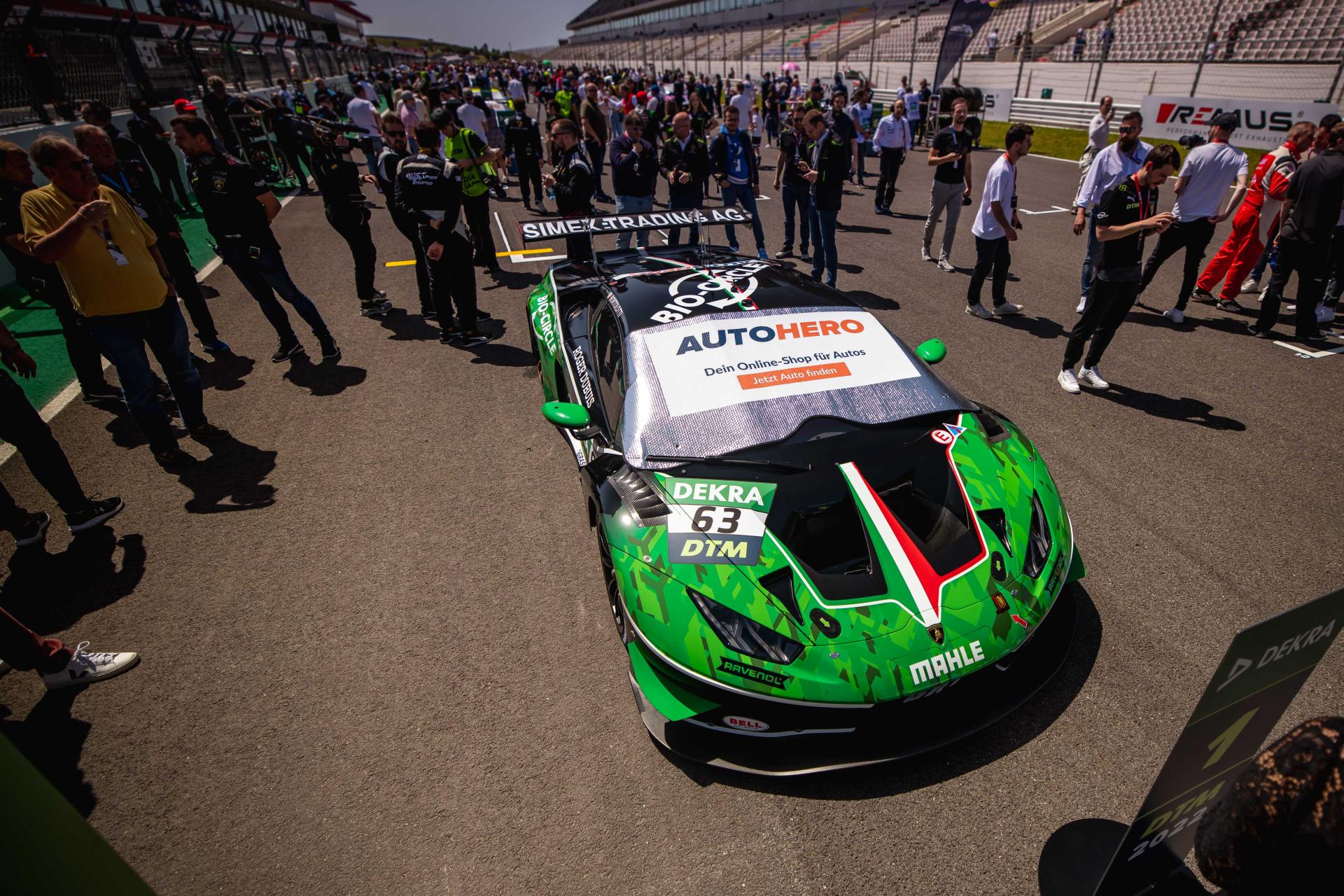